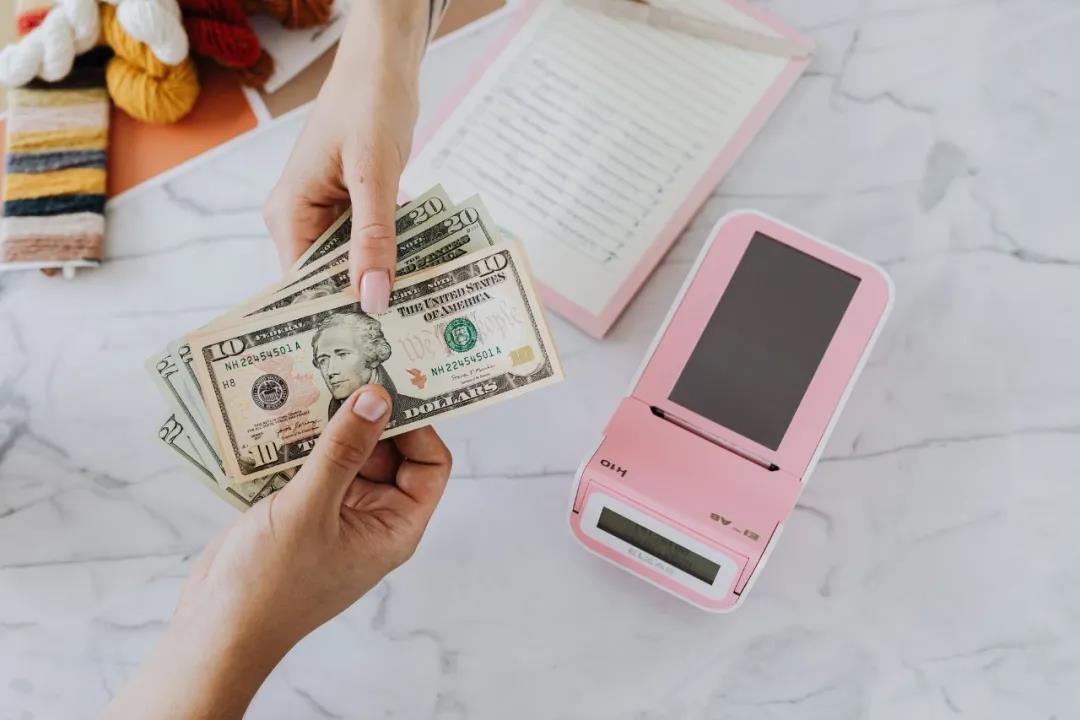 So far, in 2021, the provinces of Heilongjiang, Hubei, Jiangsu, Jiangxi, Ningxia, Shanxi, Shaanxi, Tibet, Xinjiang, Zhejiang, Shandong, Jilin, as well as the cities of Beijing and Tianjin have raised their minimum wage standards. Meanwhile, the city of Chengdu stated it would adjust its minimum wages this year. 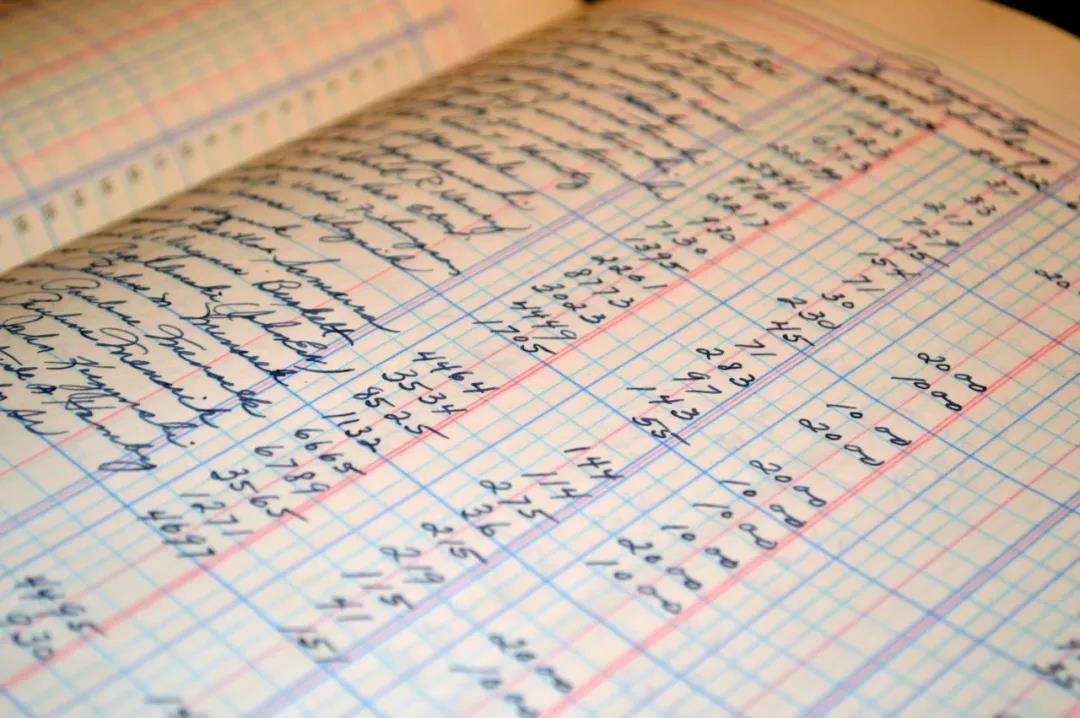 China’s minimum wage: Understanding regional variation
Hunan, Gansu, Guizhou, and Zhejiang are among the regions most likely to adjust their minimum wages in mid to late 2021, given that they have not done so in the past three years.

Chinese regions often opt to increase minimum wages to keep pace with the cost of living increases, so other regions may also adjust their wage standards later this year.

That said, 2021 might not see many wage increases rolled out due to the coronavirus pandemic, as reducing the financial burden on enterprises and job stabilization will be prioritized. The reorientation of priorities is also set against the backdrop of an ongoing US-China trade war and an economic slowdown.

Regions may opt to freeze local wages in order to maintain their economic competitiveness amid the uncertainty.

As stated earlier, Shanghai continues to have the highest minimum wage in China, followed by Beijing (RMB 2,320 per month) and Shenzhen (RMB 2,200 per month). 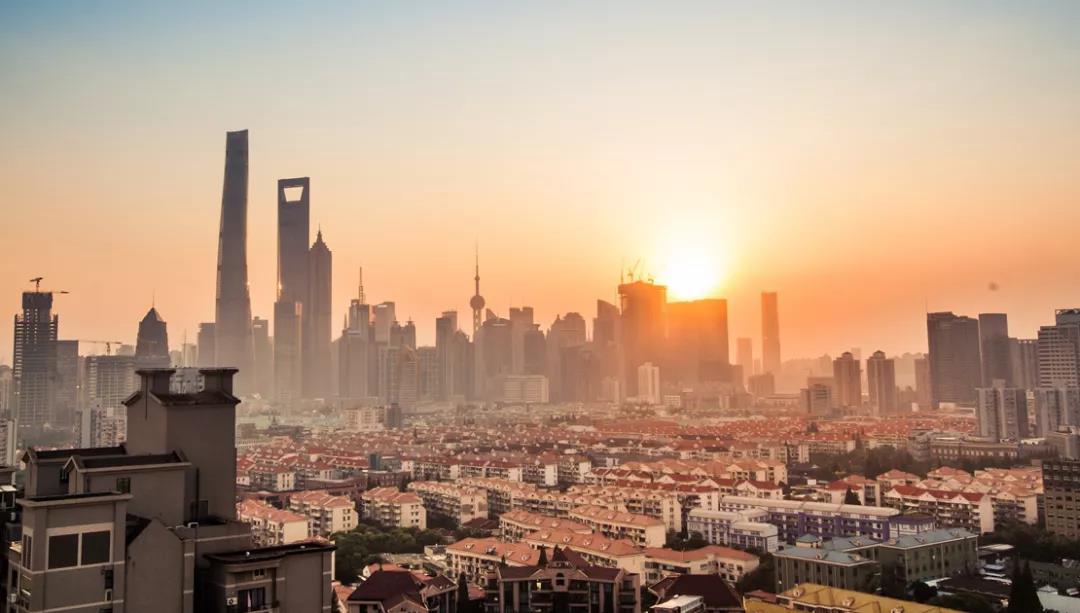 However, while China is still among the most unequal countries in the world in terms of income inequality, it has made some progress over the past decade.

According to China’s National Bureau of Statistics, the country’s Gini Coefficient dropped from 0.491 in 2008 to 0.465 in 2019, where a higher number denotes larger inequality.

Impact on China’s labor costs
Minimum wages only tell part of the story of labor costs in China.

As China’s economy moves up the value chain and transitions to innovation and services, most workers employed by foreign-invested enterprises earn above the minimum wage.

For example, workers in Shanghai made an average of RMB 9,580 per month through 2019 – nearly four times the local minimum wage. 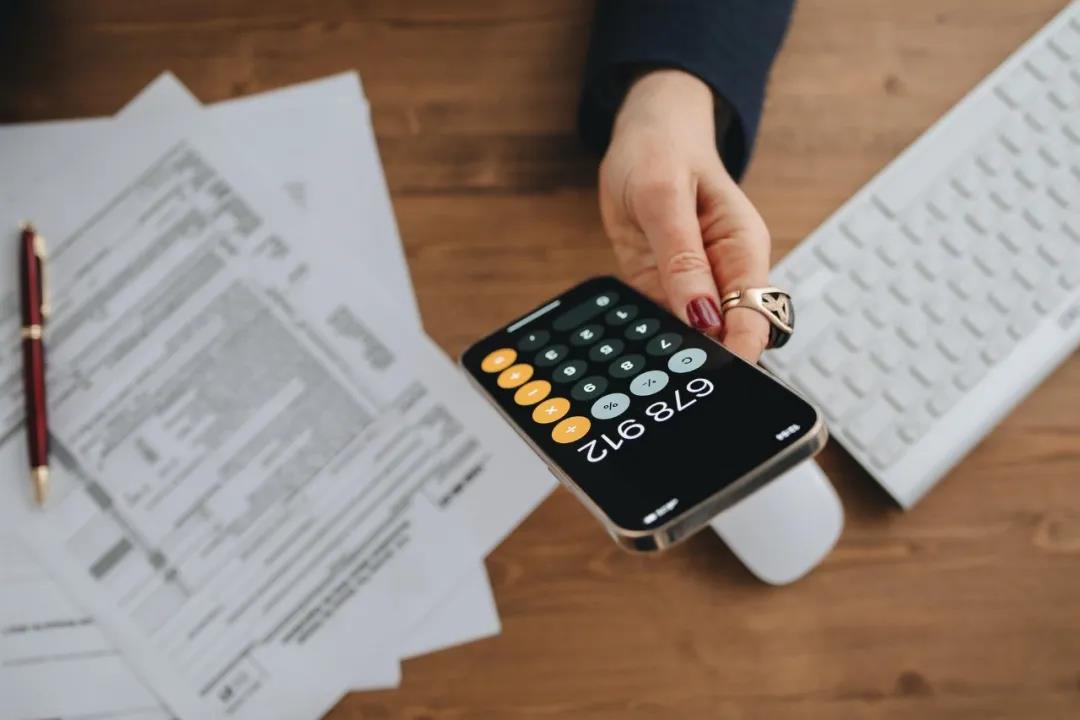 China’s rapidly rising wages are partly explained by the country’s labor pool which, while enormous, is gradually shrinking.

This trend is exacerbated in China’s wealthy coastal regions – the traditional hotbed for foreign investment and manufacturing – which migrant workers are leaving in favor of inland China.

According to the National Bureau of Statistics, in 2019, the migrant worker population in coastal provinces fell by 0.7 percent, while that of Western provinces grew by 3.0 percent.

For foreign investors, rising wages are an unavoidable feature of doing business in China. 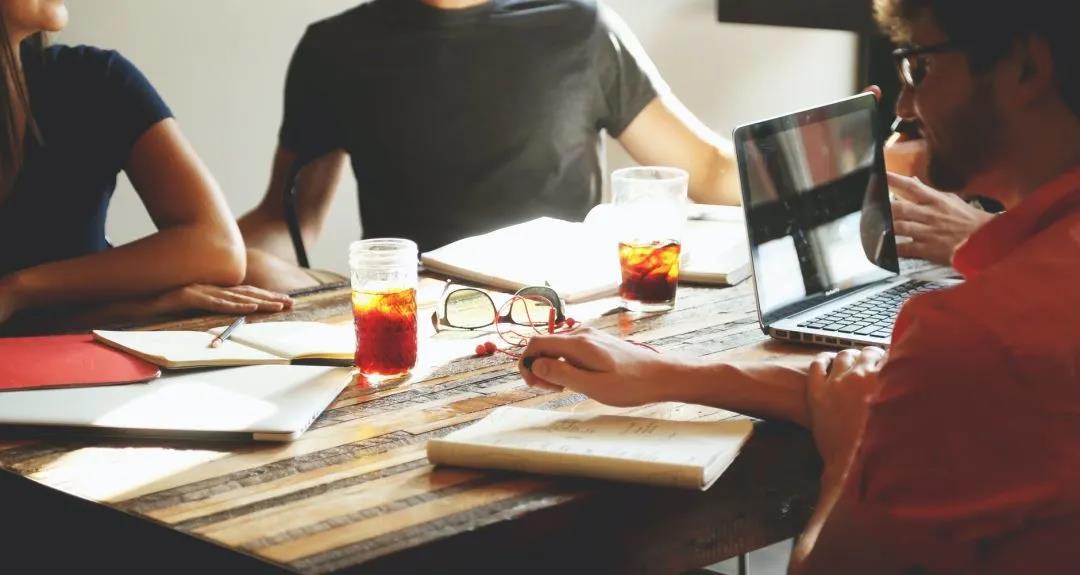 Nevertheless, when other factors like productivity, infrastructure, transportation costs, and access to a massive domestic market are considered, China may still emerge as the more cost-efficient option compared to countries with lower statutory labor costs.

When comparing locations for foreign investment into China, minimum wages are a helpful barometer to gauge labor costs across different regions.

From there, identifying industry-specific wage levels, availability of talent, and access to regional incentives offer a more nuanced view of ultimate labor costs within a given region.