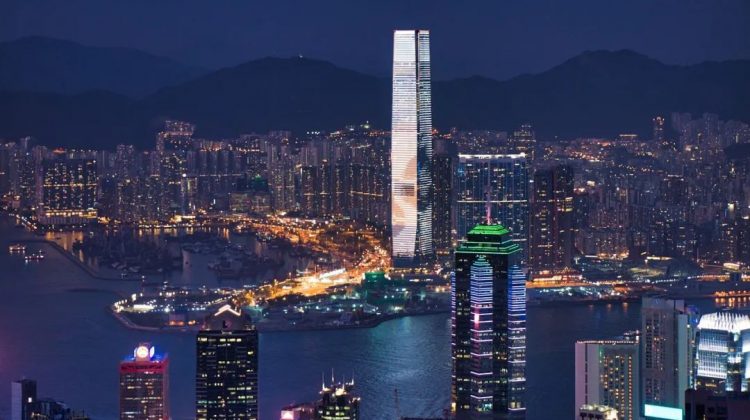 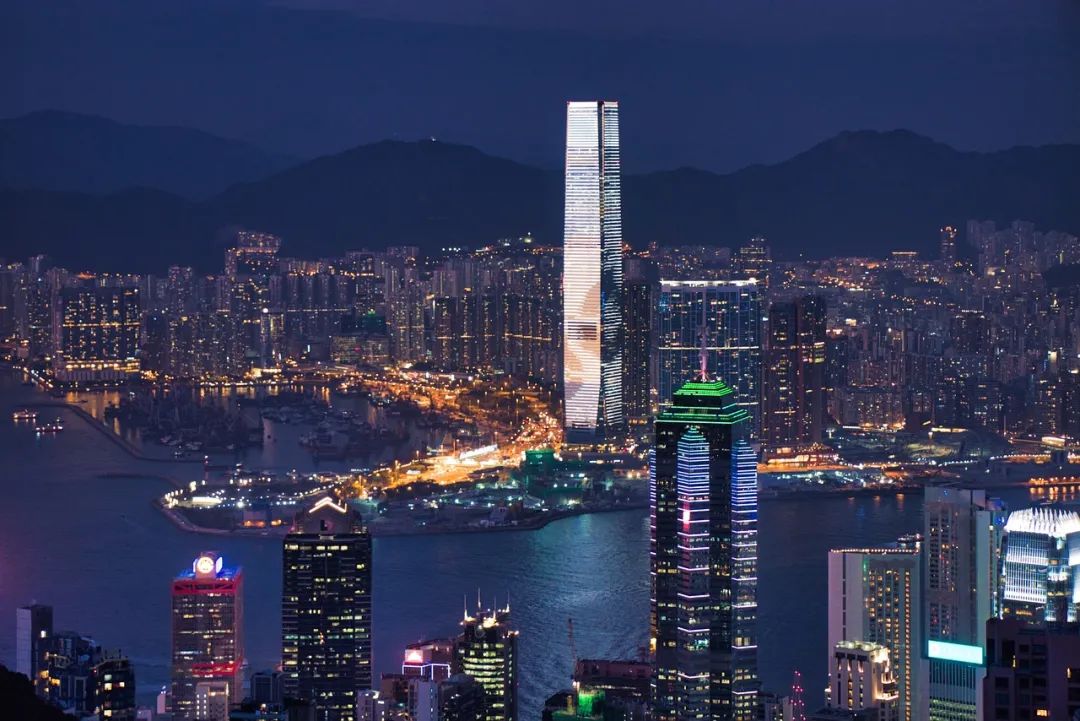 The new embrace of interventionist strategies for the economy as set out in the policy address of Hong Kong this week signals the end of a long-held “big market, small government” stance, according to observers who welcome it as a “long overdue” move to inject new stimulus into a Covid-battered economy.
They said it was also important to take such action, seen by many as following in Singapore’s well-trodden path, given the trend towards deglobalisation that would hamper the easy movement of capital and labour with countries more vigilant about protecting their own economic interests.But they warned that results could take “decades” to yield, the analysts added. Success would require Chief Executive John Lee Ka-chiu to have a precise, visionary industry policy to diversify Hong Kong’s economy for long-term developmental needs.“Under the current trend towards deglobalisation and disrupted supply chains, doing nothing is certainly not a solution.”

It aims to promote the development of industries and the economy by consolidating existing funds, including the Hong Kong Growth Portfolio, the GBA Investment Fund and the Strategic Tech Fund established under the Future Fund.The investment vehicle, led by Financial Secretary Paul Chan Mo-po, will also manage a HK$30 billion Co-Investment Fund, set aside from the Future Fund, to attract enterprises by investing in their business. Other initiatives which appear to mirror Singapore in scope include the setting up of a high-level Office for Attracting Strategic Enterprises or Oases.These new interventionist measures that appear to deviate from a long-adopted philosophy of letting the market make the next economic bets has intensified rivalry between Hong Kong and Singapore, observers said.

The city had long consciously adopted a free-market approach to such an extent that “positive non-interventionism”, a phrase coined by Sir Philip Haddon-Cave – who served as financial secretary from 1971 to 1981 – to describe Hong Kong’s style of capitalism, came into popular use.

The key philosophy was upheld in the early years after the city’s return to Chinese rule in 1997. Former chief executive Donald Tsang Yam-kuen was a notable defender of the “big market, small government” principle. 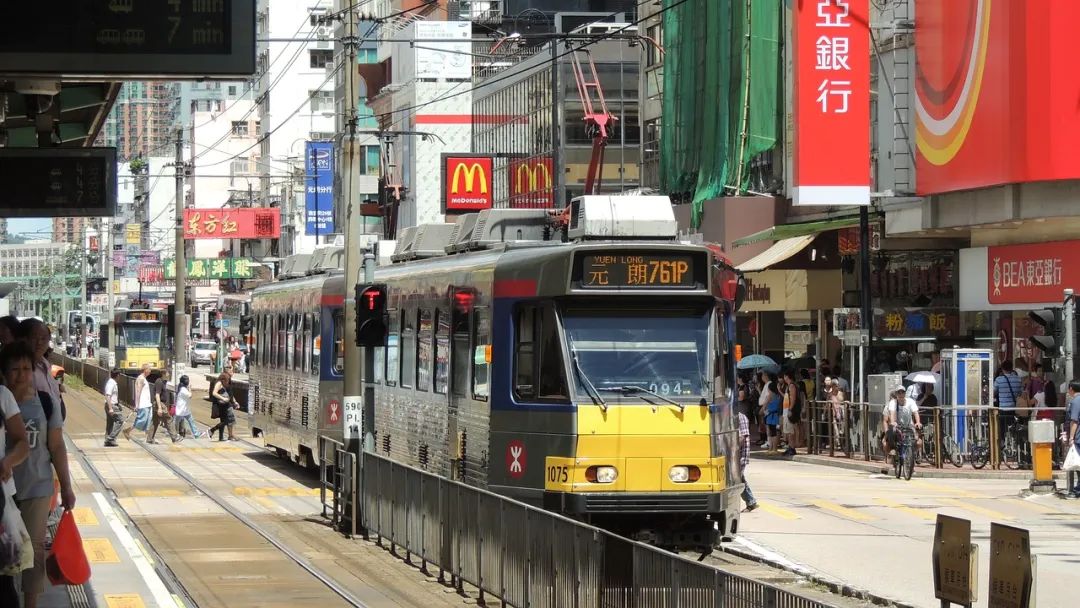 In his maiden policy address in 2005, Tsang said it was a consensus that the role of the administration was to “provide the framework for markets to operate effectively, and to act when there are obvious imperfections in the operation of the market mechanism”.He also regarded it as a key policy to maintain a capitalist economy and free market enshrined in the Basic Law, the city’s mini constitution, and one purported to enhance the city’s competitiveness.“But when the economy has suffered from overreliance on finance, real estate, and related service industries, as well as rising inequality together with the lack of upwards mobility for young people, the government may need to change strategy to address all those structural economic problems,” he warned. 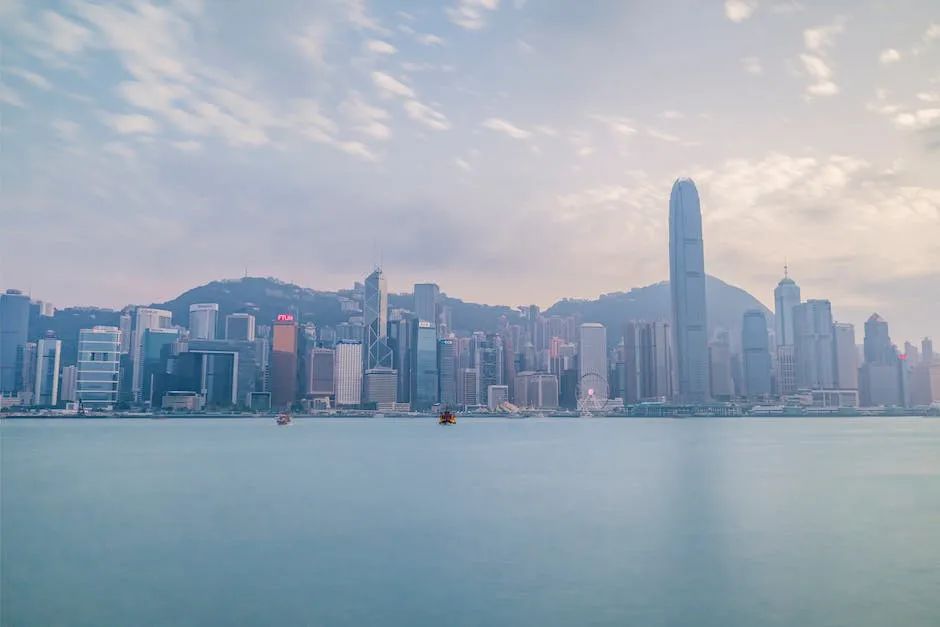 Singapore’s proactive industrial policy started in 1970s, years after it gained political independence in 1965, with the government seeking to diversify from its traditional role as an entrepot. Temasek was incorporated early in 1974.The city state’s vibrant development in manufacturing and pharmaceutical industries, for example, was the result of explicit, long-term policy planning, Yeung said. The pharmaceutical industry remains an increasingly important component of Singapore’s manufacturing sector, which now contributes to more than 20 per cent of its GDP.“It could take decades for Hong Kong to yield results,” he said. “Setting up investment vehicles is one thing, but all these must be complemented with proper, parallel industrial policies.”

Temasek owns and manages a net portfolio of S$403 billion (HK$2.2 trillion) this year, having doubled its value in the past decade. The portfolio comprises shares in companies, start-ups and joint ventures previously held by the Singapore government such as a bird park, a start-up airline, and an iron and steel mill. 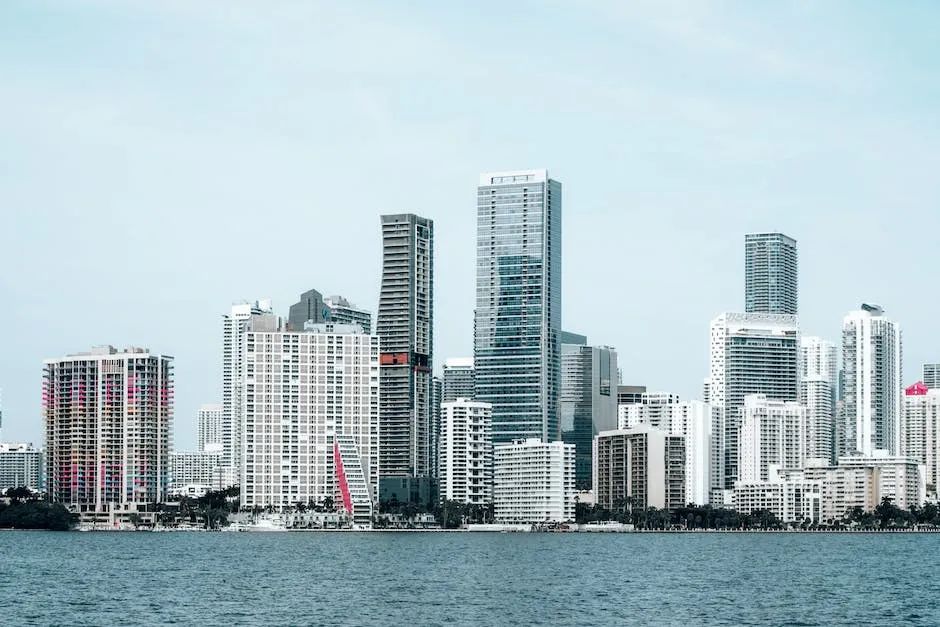 Singaporean scholar Yeung said from his interviews with the many Temasek-linked firms, the state-owned fund did not intervene in the direct operation of the management of the firms it invested in.

He said as Hong Kong embarked on this venture, the immediate questions to ask were what the city had to offer, apart from financial incentives, to such foreign enterprises, and how the government could address their needs on labour skills and business industrial linkages.

“Any industrial policy needs to be complemented with long-term planning and public-private partnership…” he said.

Why is Single Office in Singap 18 Nov 22

How Can Chinese Companies Make 21 Oct 22