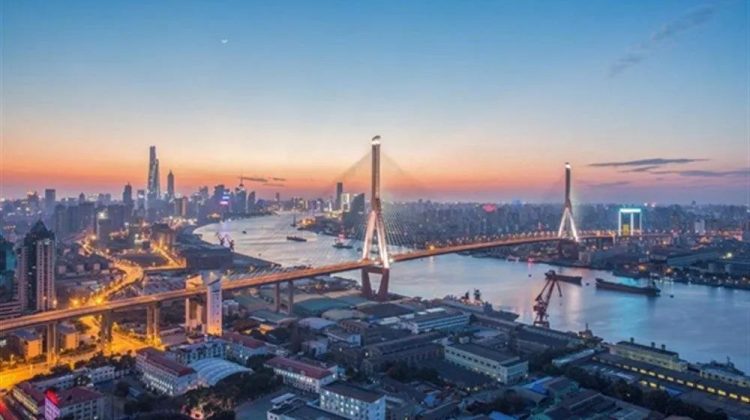 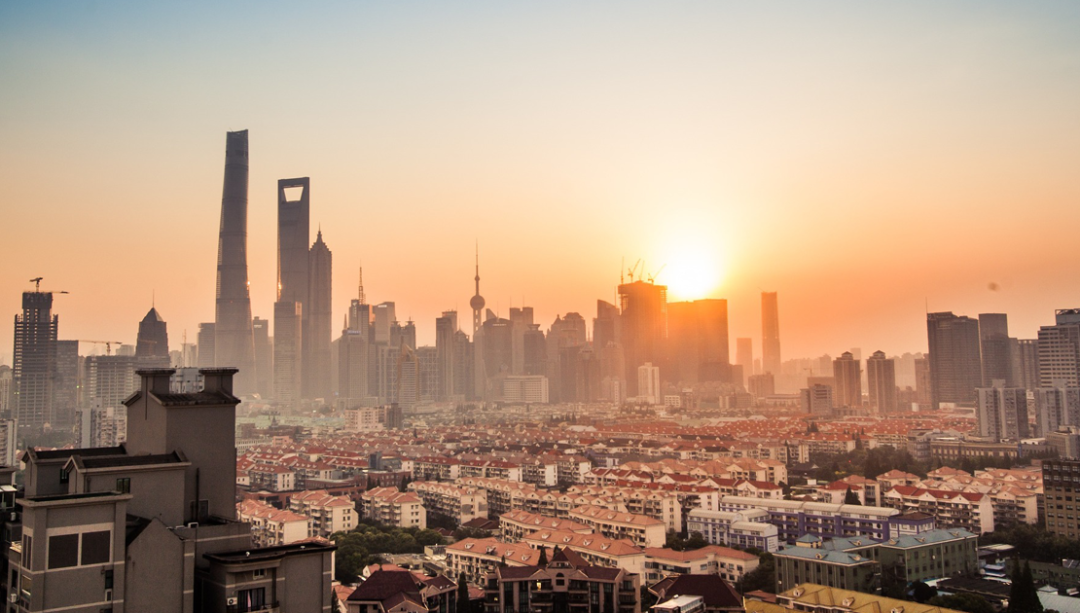 According to China’s Provisions on Minimum Wage, the legal minimum wage refers to the minimum labor remunerations that shall be paid by the employers to the employees under the precondition that the employee has provided normal labor within the promissory working hours or within the working hours that is prescribed in the labor contracts.
The minimum wage standards are determined by provincial governments by taking into consideration factors, such as the minimum living costs of local employees and their dependents, the urban residents’ consumption price index, the social insurance premiums and the housing funds paid by the employees themselves, the average salary of the employees, the level of local economic development, the local employment status, etc.

Nevertheless, China’s minimum wage standards do include the social insurance premiums and housing fund contributions paid by employees in most regions. 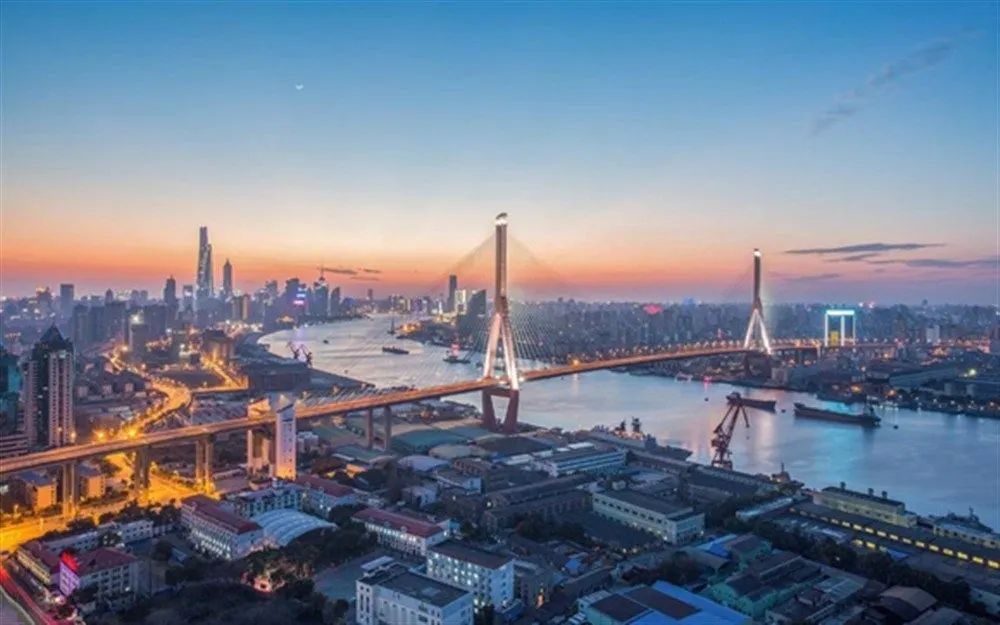 The monthly average salary of public employees for the year 2021 is 11,396 yuan. From July 1, 2022, the upper limit of the social insurance contribution base has been adjusted to 34,188 yuan.

The lower limit should be 60% of previous year’s monthly average salary of public employees.

Taking into account the impact of COVID-19 on economic and social development and to reduce the burdens on enterprises, the lower limit will be 60% of the arithmetic average of 2020 and 2021 monthly average salary.

From July 1, 2022, the lower limit of the social insurance contribution base is adjusted to 6,520 yuan.

Why is Single Office in Singap 18 Nov 22

How Can Chinese Companies Make 21 Oct 22